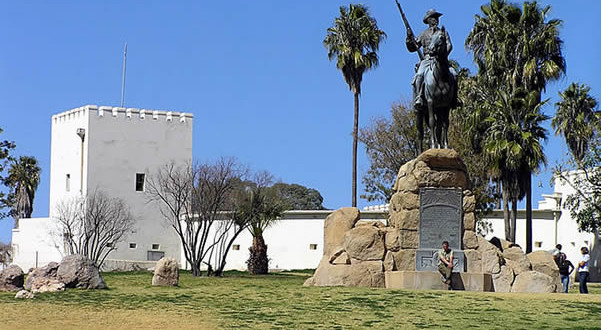 The Alte Feste Fort was founded by the German commander Curt von François in 1890. He laid the foundation stone for the construction of the fort on 18 October 1890. It is therefore the oldest building in the city of Windhoek, the capital of Namibia.

The fort is located high on a hill overlooking the central area of Windhoek. The fort was originally rectangular-shaped, measuring 62 meters in length and 35 meters in width. At the corners were built four towers. The two on the eastern wall were 9 meters high and the two on the western wall measured 6 meters in height. 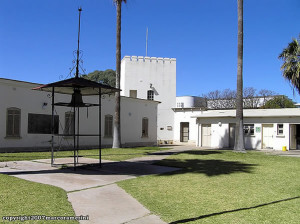 In 1957 it was declared a national monument and since 1962 it hosts the State Historical Museum, a multipurpose museum, which contains information on the history of Namibia from its origins (the San/Bushmen art) to the colonial period and independence. Inside are exposed furniture, rock paintings, musical instruments, ceramics, objects of the colonial era and photographs of the struggle for the independence of Namibia.

Near the fort is located the equestrian monument called Reiterdenkmal, erected in 1912 to commemorate the German soldiers and civilians killed during the uprising of the Hereros and Namas (1903-1907 and 1908). 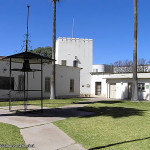 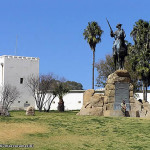 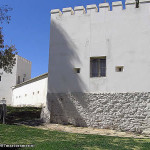