After the failed attempt to conquer Macao in 1622 the Dutch settled on the Pescadores islands (building a fort in Makung) between Formosa and China. In 1624 a Chinese attack compelled them to move on to nearby Formosa. They founded the castle of Zeelandia in 1624 on an island near the southwest coast of Formosa. Soon the Dutch settlements had a vast commercial success.

In response to the Dutch the Spaniards landed on the north side of the island and built in 1626 a fort at Keelung called “La Sanctissima Trinidad” or “San Salvador” and another at Tamsui (Fort San Domingo). In 1629 they disposed of a garrison of 200 Spaniards and 400 Filipinos. In the year 1637 the Dutch took possession of the village Favorolang and enlarged the VOC territory.

The Spaniards evacuated Tamsui in 1635, but Keelung remained in Spanish hands until 1642. In that year a Dutch expedition, totalling 11 ships and 1,000 men, attacked the Spanish fort and forced them to surrender. At this time there were in the fort 115 Spaniards and the total population of the settlement was 446.

In 1648 there were 251 villages under the VOC rule totalling 63,861 inhabitants. In 1650 the Dutch possessed 351 villages with 68,657 inhabitants. At first the attempts to propagate the Dutch Reformed Church faith were encouraging. In 1652 the Chinese revolted against the Dutch rule in the village of Saccam. After this revolt a fort called Provintia was built in this village in 1653.

On 30 April 1661 a large Chinese fleet besieged Fort Zeelandia and Fort Provintia. Fort Provintia capitulated on 4 May 1661. About a month later the Dutch evacuated also Keelung and the 170 inhabitants sheltered at Deshima (Japan). After a hard siege of nine months Fort Zeelandia surrendered to Cheng Ch’engkun (Coxinga) on 1 February 1662. In 1663–1664 a Dutch fleet under the command of Balthasar Bort attempted to retake Fort Zeelandia, but it failed. Nevertheless this expedition was able to capture the city of Amoy in Fukien. In 1664 Bort succeeded in retaking Keelung, but after four years this fort was again abandoned in 1668. 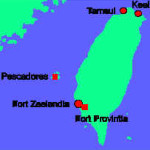 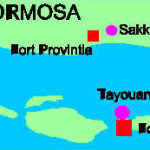 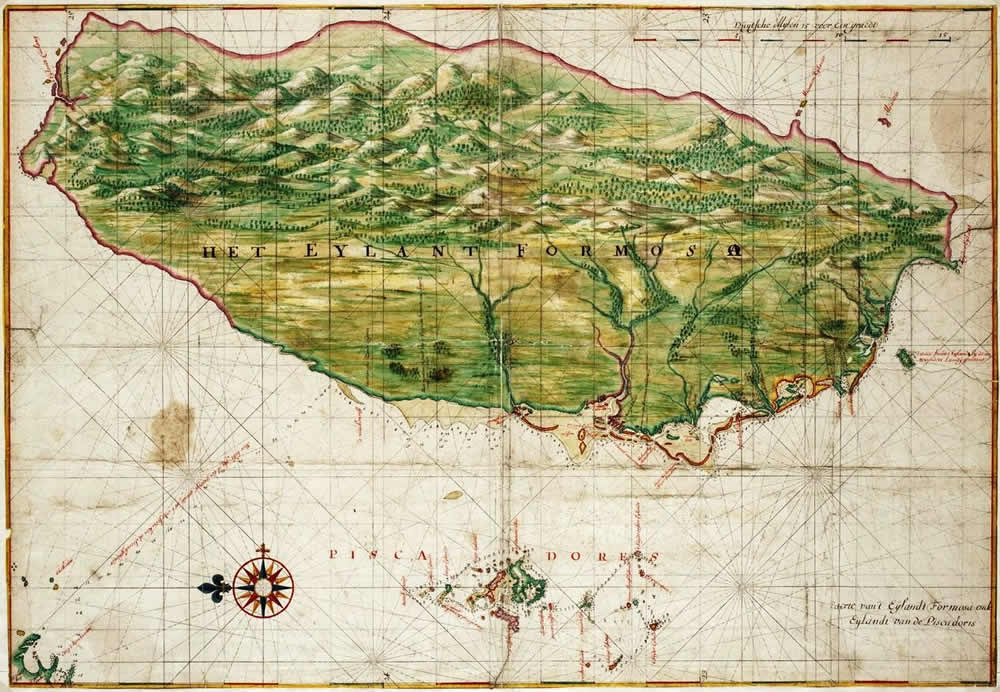 2014-02-18
Marco Ramerini
Previous: The Dutch Governors of Ceylon
Next: Portuguese Fort at Bidyah in the United Arab Emirates