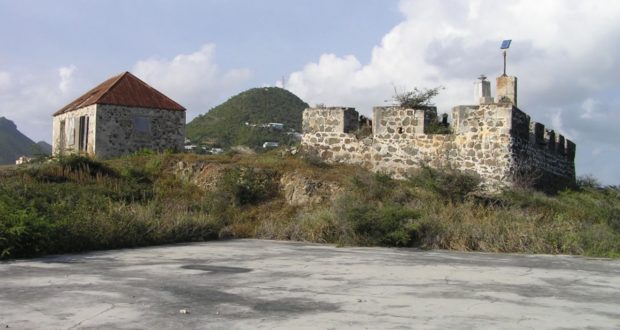 On the island there are the remains of some fortifications. The two most interesting forts are: Fort Amsterdam and Fort Louis.

Fort Amsterdam is located near the capital of the Dutch part of the island: Philipsburg. The fort was built by the Dutch in 1631 on a peninsula that juts out between Great Bay and Little Bay. The Dutch fortification was attacked and conquered after a brief siege by the Spaniards in 1633. Il forte fu attaccato dagli olandesi guidati da Peter Stuyvesant nel 1644 ma gli spagnoli riuscirono a respingere l’attacco. During the attack on the fort the future Dutch governor of New Amsterdam (New York) was wounded in one leg: A cannonball crushed Stuyvesants’s right leg, and it was amputated just below the knee. The Spaniards occupied the fort until 1648. With the Treaty of Concordia (1648) this part of the island was assigned to the Dutch. oday, the remains of the Dutch fort can be found inside the Divi Little Bay Beach Resort. To visit them you must ask for permission at the resort entrance and you can freely visit the remains of the fort.

Fort Louis is a French military fort built in the eighteenth century on the heights of Marigot to defend the French side of the island of St. Martin from enemy attacks. In 1765, the Chevalier de Descoudrelles, organizes the defense of the small city of Marigot by installing three batteries of guns in three neuralgic places. A cannon battery on the cliff of Bluff Point, another on the Rond hill and the third on the hill of Marigot. In 1789, it was under the leadership of the Chevalier de Durat, governor of Saint-Martin and Saint-Barthélemy, that Fort Louis was built. 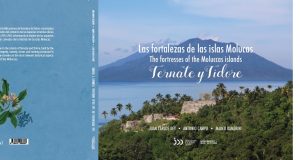