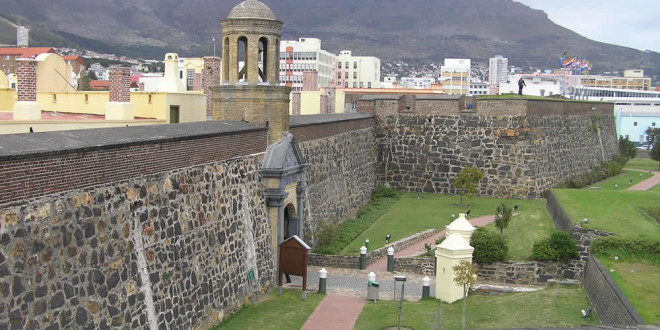 If you know something on colonial remains or if you have photos of such remains – they may be anywhere in the world -, send them to me. I’ll be happy to publish them on this website. Thank you. Marco. My e-mail is on the home page.

Takorady: insignificant remains of Fort Witsen and of another Dutch fort.

Ferney: remains of Fort Frederik Hendrik and a small museum about the Dutch settlement; monument (1998) commemorating the place where the Dutch landed in 1598 at Vieux Port.

My thanks to Ivo van de Moosdijk for this information.

Bonny: Dutch cannons with Dutch inscription, they were on some walls just like a fort but only one meter high on the shoreline; there were also some prison cells, may be the remains of a small village in typical Dutch style (eye witness of about 30 years ago (around the 1970s).

My thanks to Ap (P. Muts) for this information.

Freetown: The Dutch Admiral De Ruyter carved his name, naval rank, and the date (1664) into the bedrock at a place now called “King Jimmy Market” (a fish and produce market on the waterside near downtown Freetown). The “De Ruyter Stone,” as it is called in Sierra Leone, was uncovered early in the 20th century by workmen digging for a sewer line. As the inscription is in the bedrock, it could not be removed and was covered over again for its protection. The De Ruyter Stone is still covered today, though the Sierra Leone National Museum has put a wall around it to mark the spot. In the early 1960s an American Peace Corps volunteer, named Gary Schulze, exposed the De Ruyter Stone for the first time in many years and made a latex mould of the inscription. From this he prepared a plaster cast, which is now a permanent exhibit in the Sierra Leone National Museum. It is on display beneath a portrait of Admiral De Ruyter, Holland’s greatest naval hero.

My thanks to Joseph Opala for this information. 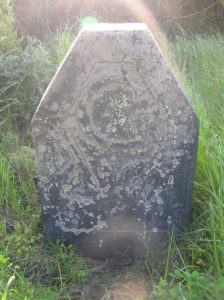 Cape Town, Kaapstad: Castle of Good Hope (1666-1679); Slave Lodge (1679); Church Groote Kerk (1704) with a carved pulpit dating from 1779 and remains of the six governors of the Dutch East India Company including those of Simon van der Stel and Ryk Tulbagh; Chavonnes Battery (a VOC fort built in 1724, buried in 1860 and rediscovered in 2000, a museum since 2008); Koopman de Wet House (a classic example of a Cape townhouse dating from 1701); Martin Melck House; Company Gardens (with a sundial dating from 1787); Old Town House (1755); Rust en Vreugd House; Groot Constantia; Mostert’s Mill (1796); Fort Wynyard; Lutheran Church (the old church, which was converted from a warehouse in 1780); Old Malay Quarter; Bo-Kaap Museum is located in a house built in 1760; De Tuynhuys (the President’s office, which has been restored to its original appearance in 1795); Old Supreme Court, the tombstones of Jan van Riebeeck and his wife Maria de la Quellerie can be seen on a wall of the courtyard.

Paarl: Historical Town, the Dutch Reformed Strooidakkerk (church) was built in 1805. The graveyard contains several famed gable vaults. The Old Pastorie (Vicarage) was built in 1714 and was also declared a museum, with displays of Cape Dutch antiques, and relics of the Huguenot and early Afrikaner era. 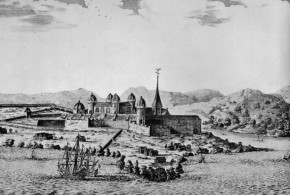 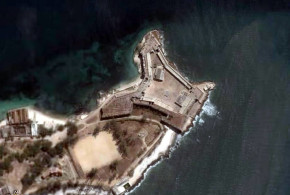 African Countries with Portuguese as an Official Language